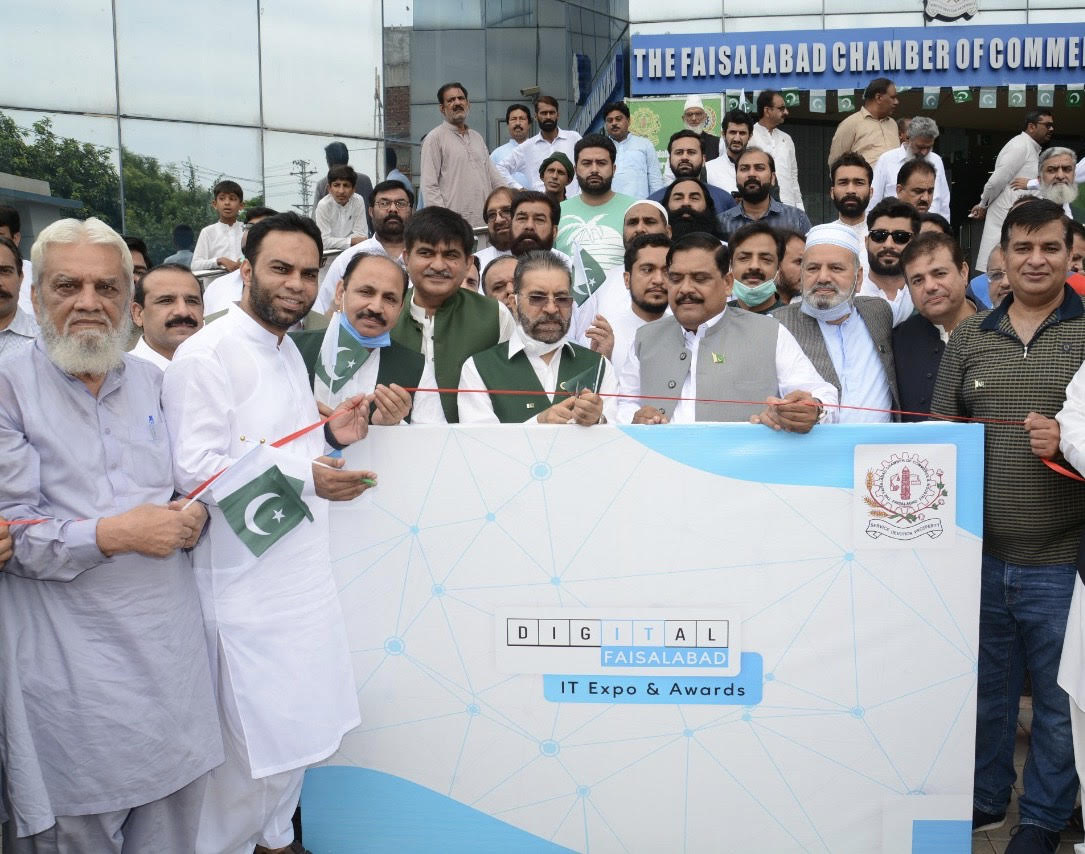 Digital Faisalabad Expo and Awards Campaign Launched on 14th of August, 2020 at Faisalabad Chamber of Commerce and Industry in presence of FCCI members, executive body members, Committee Chairmen, President of the Chamber, Rana Sikandar Azam Khan and honourable guests from all walks of life, including Chairman Sitara Group of Industries, Mian Muhammad Idrees.

“On the Independence Day, the people of Pakistan should renew pledge to make the homeland a leading country of the world, and He also stressed the need of unity among the nation”.

14th August celebrations started with Mian Muhammad Idrees and Rana Sikandar Azam Khan hoisting Pakistan’s national flag. They also cut Youm-e-Azadi cake and planted a tree, the ceremony ended upon a special prayer for the progress and prosperity of Pakistan. 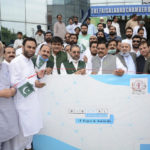 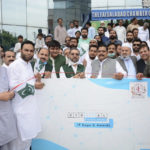 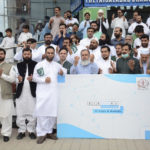 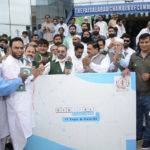